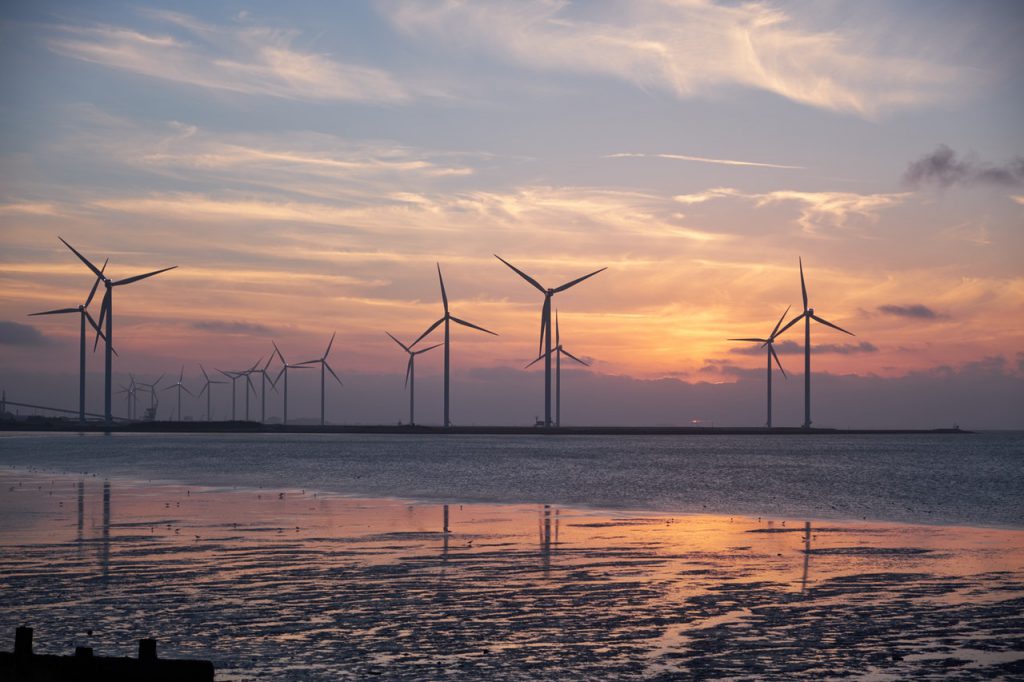 The UK Prime Minister Boris Johnson has pledged that his administration would be investing in shoreside infrastructure that would benefit the nation as a major stakeholder in offshore wind power.

The government plans to raise its target for total offshore wind capacity in 2030 to 40 gigawatts of power. One major factor about the plan is that floating wind towers are expected to provide one gigawatt of that capacity.

In a virtual address of the Conservative party, Prime Minister Boris Johnson said, “Your kettle, your washing machine, your cooker, your heating, your plug-in electric vehicle- the whole lot of them will get their juice cleanly and without guilt from the breezes that blow around these islands.”

For the plan to be successful, the UK government would have to invest 200 million dollars in port facilities and wind equipment factories. According to the prime minister’s office, the project would create over 2,000 construction jobs and about 60,000 other direct and indirect jobs by 2030. The offshore wind project is a part of a much larger and diverse program designed to bring UK’s carbon emissions to almost zero by midcentury. Environmental organizations were thrilled at this development.

“The prime minister’s recognition that last year’s Tory manifesto commitment on offshore wind can generate jobs whilst cutting energy bills and carbon is a great lightbulb moment. If carried through, it would help cement the UK’s global leadership in this key technology,” John Sauven, Greenpeace UK head, said in a statement. “But delivering 40 gigawatts of power on to the grid by 2030 requires action in this Parliament.”

The UK shipping and energy sectors also welcomed the news.

The British Ports Association supports the prime minister’s plan to make the UK synonymous with power but has cautioned that the British economy reaps the benefits of installing and operating wind farms.