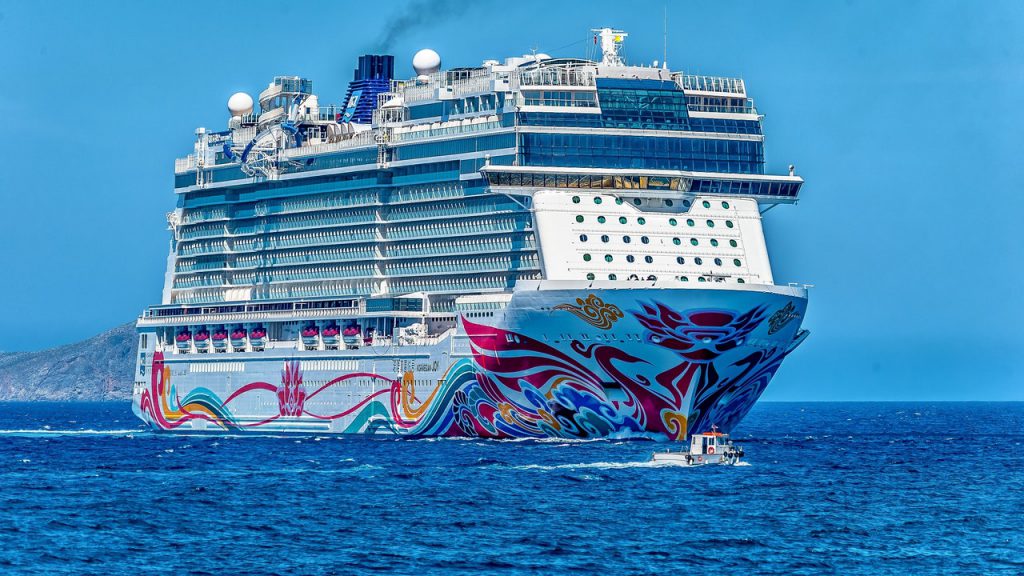 Former Cruise Ship To Be Transformed into Floating Community Off Panama

Pacific Dawn, the former cruise ship belonging to P&O Cruises Australia, is reported to have found a unique new purpose as a floating community that will permanently be anchored in the Gulf of Panama.

The transformation of the once pioneering cruise ship is a project by a company called Ocean Builders. The company is also involved in developing “floating, off-grid seapod homes.”

Chad Elwartowski, COO of Ocean Builders and a major investor, says the company is on schedule to deliver the cruise ship in the Mediterranean on November 4. They will be working with Columbia Cruise Services to cater to the management of the ship’s operations.

Elwartowski is an American bitcoin entrepreneur who is also known as a pioneer in a lifestyle trend called Seasteading ( the concept of creating permanent dwellings at sea outside the territory claimed by a government).

The ship has been aptly renamed Satoshi. The name of the smallest unit of Bitcoin.

Elwartowski has spoken on his new project, expressing his anticipation to create a hub for technology and innovation in the Caribbean. “Our goal is to figure out how to live sustainably on the sea and chart new waters in this new frontier.”

Preparation is being made for the Satoshi to sail from the Mediterranean and will anchor in the Gulf of Panama. A 30 minutes ferry ride from the ship will take you to Panama City. Ship operations will be handled by a company called Viva Vivas.

If all goes as planned, the Satoshi will be available for early residency in 2021.