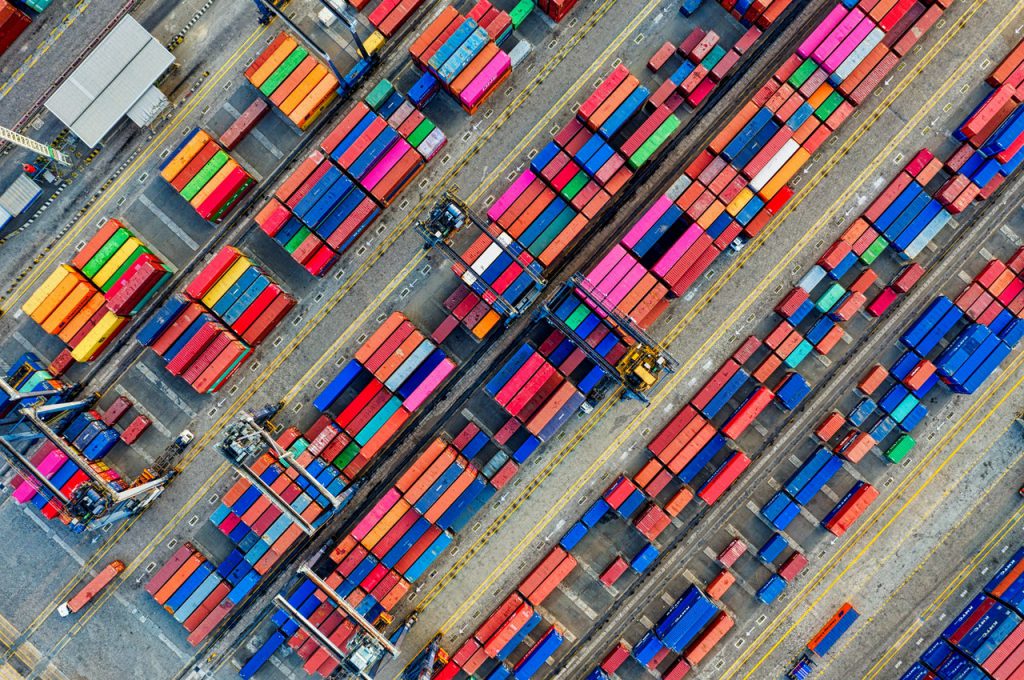 Procedures have begun to develop Saudi Arabia’s King Abdulaziz Port Dammam (KAPD) into a mega container terminal and regional hub for shipping. The newly established Saudi Global Ports Company(SGP) took over operations of the two container terminals from the Saudi Ports Authority (Mawani), after signing an Operate and Transfer (“BOT”) agreement. This came almost six months after signing a 30-year build. The SGP will oversee the expansion of the terminal operations.

Since coming together on the BOT agreement, Mawani and SGP have started to work on various activities such as transfer of assets, manpower retention, collaboration with stakeholders like Tabadul and Customs Authority, and engagement of the port community. Apart from transferring equipment from Mawami, SGP has fast-tracked the purchase and commissioning of over 200 new handling equipment to enable smooth operations at the terminals.

The SGP’s plans will combine both container terminals into a highly efficient mega container hub that meets and surpasses global standards. At the end of the expansion, KAPD’s annual container handling capacity is expected to increase by 120 percent to about 7.5 million TEUs annually. The entire project is estimated to cost more than $1.8 billion. At this price tag, the project is expected to be the largest seaport investment undertaken by a single operator under a public-private partnership in the kingdom of Saudi Arabia.

“I would like to express my gratitude to the management and working teams from Mawami and SGP for their close partnership,” Abdulla Zamil, Chairman of SGP, said in a statement. “The positive relationship will be the catalyst to accelerate the developments to elevate the seaport and logistics capabilities of Dammam to support the industrial growth initiatives under Saudi Vision 2030.”

The King Abdul Aziz Port in Dammam is Saudi Arabia’s main port located in the Arabian Gulf. It has a capacity of 42 berths, eight of which are currently used for container handling.