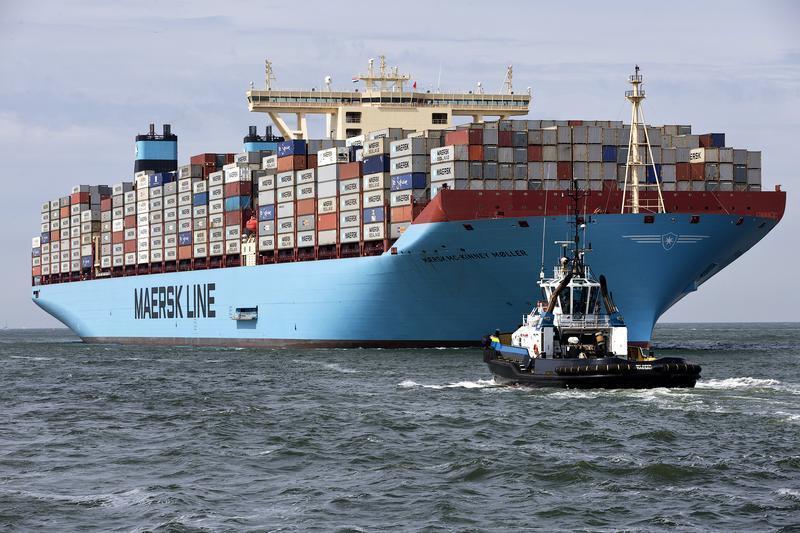 One of the aims of this proposed project is to produce 2 million tons of methanol by 2030. With that said, it will be one of the most significant and largest green gas production facilities in Spain.

Maersk was recently announced as a general partner in the initiative to explore the possibility of setting up large-scale methanol production plants at two ports in Southern Spain.

In November, 2018, Maersk and the Spanish government announced an agreement that would begin construction of a new major container hub in Valencia by 2025. The Spanish government declared that this venture would require an investment of around 10 billion euros, create nearly 85,000 jobs, and would start working by 2025.