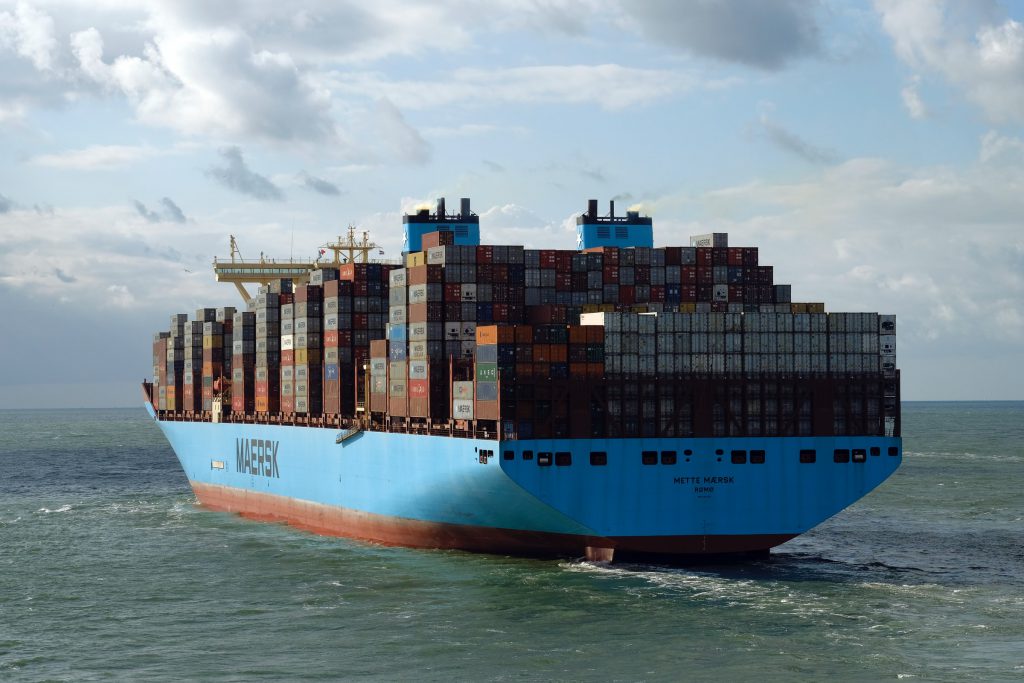 The Neopanamax Boxship, Maersk Essen, which lost about 750 containers in the North Pacific earlier this month, has reached the port of Lazaro Cardenas,  Mexico. After the loss that occurred on the 16th of January, the line did not detail the vessel’s location. According to Pole Star’s tracking, the Maersk Essen was about 430 nautical miles NNE of Honolulu at about 1800 GMT. Reports confirm that all the crew members were safe and that a detailed cargo assessment was going on. Furthermore, the US Coast Guard, flag state, and relevant authorities have been notified.

“It is understood that the vessel may not berth until 30 January whereupon cargo operations can commence. These operations are expected to take several weeks to complete given the complexity and risks involved,”

WK Webster, a provider of marine claims management services, said in a statement.

“The plan is to inspect the vessel and any damaged cargo onboard and then determine cargo options,”

According to the information received, there are several routing scenarios to be decided upon. One of them is that the damaged containers will be offloaded and that the ship will move on to Los Angeles, California, for normal discharge operations. The company noted on 22 January,

“The intention remains for the Maersk Essen to then call Los Angeles to deliver the cargo that is unaffected.”

For the record, the 2010-built Denmark-flagged container ship lost containers in unfavorable weather while en route from Xiamen, China was due to arrive off Los Angeles on January 22. The Maersk Essen is proceeding to Los Angeles on its scheduled route. Maersk’s vessel tracking system shows that the vessel was scheduled to be on the terminal in Los Angeles from January 28 to February 5 before departing for Yokohama, Japan.

WK Webster recently produced drone footage of the Maersk Essen, showing intense harm following the loss of about 750 containers. However, the company took away the clip after receiving a request from Maersk.