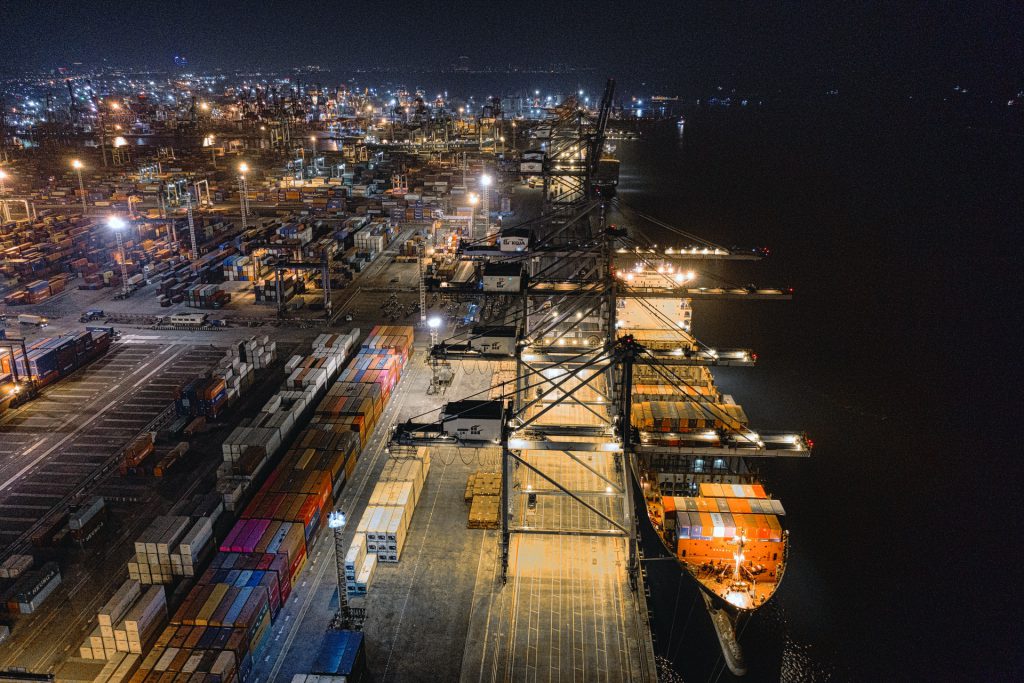 On 22 January 2021, the sea trials began for Ocean Victory and Ocean Explorer, the third and the fourth Infinity-class units. They consisted of five days of intense testing of each vessel’s system while underway in the South China Sea.

About 150 people — from the shipyard, Bureau Veritas, managers crew (CMI), and SunStone Marine Advisors — were onboard each vessel during the trials.

“We are looking forward to continuing our relationships with all our partners in the Infinity-class project and we, even considering the continued COVID-19 world crisis, are moving fast forward as planned at a very satisfactory speed, safety, and quality level,”

Infinity-class ships are 104 meters long, 18 meters wide, and have a draft of 5.1 meters. They feature a passenger capacity between 130-200 and a crew capacity between 85 and 115. The vessels are Ice Class 1A, Polar Code 6, and are being built with a safe return to port, dynamic positioning, and zero speed stabilizers.

The vessels are featuring Ulstein’s X-Bow technology that is expected to deliver significant operating efficiencies. Ocean Victory and Ocean Explorer were launched in March and August last year, respectively.

Current Infinity newbuilds underway after the delivery of Greg Mortimer are Ocean Victory, Ocean Explorer, and Sylvia Earle with deliveries in 2021, Ocean Odyssey and Ocean Albatros in 2022, and Ocean Discoverer in 2023. All vessels ordered have long-term charter agreements in place.