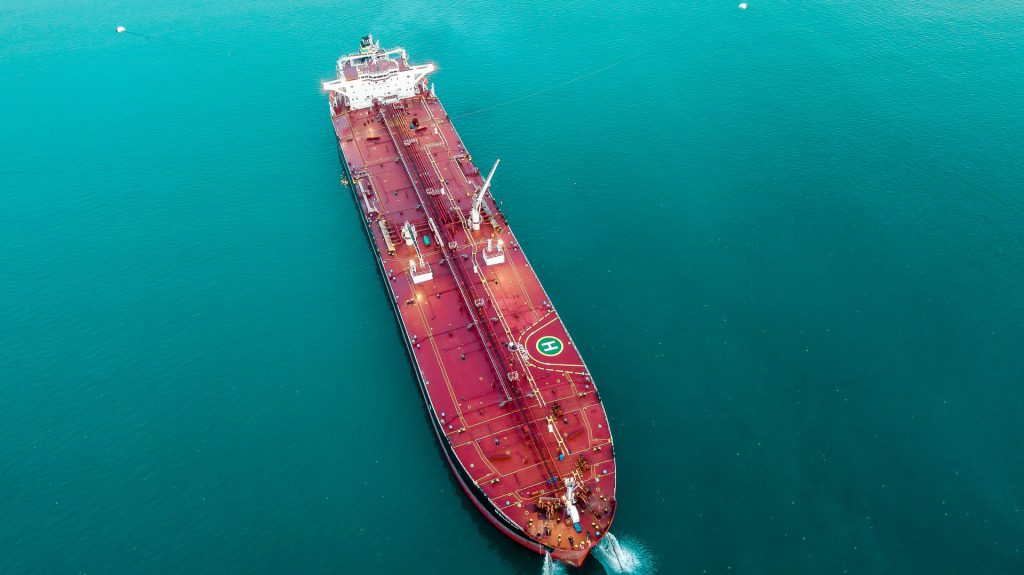 The Greek shipping company, Minerva Marine has asked that the unsavory rumors in circulation about the oil spill that occurred last week along the coast of Israel be dismissed. The oil pollution incident has led to the closure of beaches and expensive large-scale cleanup attempts in the country.

Local media reports have the cause of the spill as the offloading of dozens of hundreds of tonnes of oil from a ship by an oil tanker that bore the Greek flag. The spill has resulted in a lot of ecological damage to the water, and damages to aquatic species as well. Fin whales and other sea creatures have been washing up on Israel’s shores.

According to Minerva marine, its ship was drifting offshore Port Said, Egypt, from the 4th of February to the 11th of February, waiting on voyage orders in its empty condition, emphasizing that the ship did not have any cargo on board.

On February 11, the vessel is reported to have moved to the Port Said Anchorage, where she arrived still without any cargo on board. In a statement, the company said,

Minerva Marine further explained that the vessel had not gotten involved in any activity that could be connected to an oil discharge at sea, while it was drifting offshore Port Said. Following the incident, Israel Nature and Parks Authority announced that vast amounts of tar have been seen on the country’s shores and described the incident as one of the most severe ecological disasters in Israel’s history.

Emergency efforts have since been underway to deal with the situation as the Israeli military, as well as thousands of volunteers are taking part in the clean-up efforts.