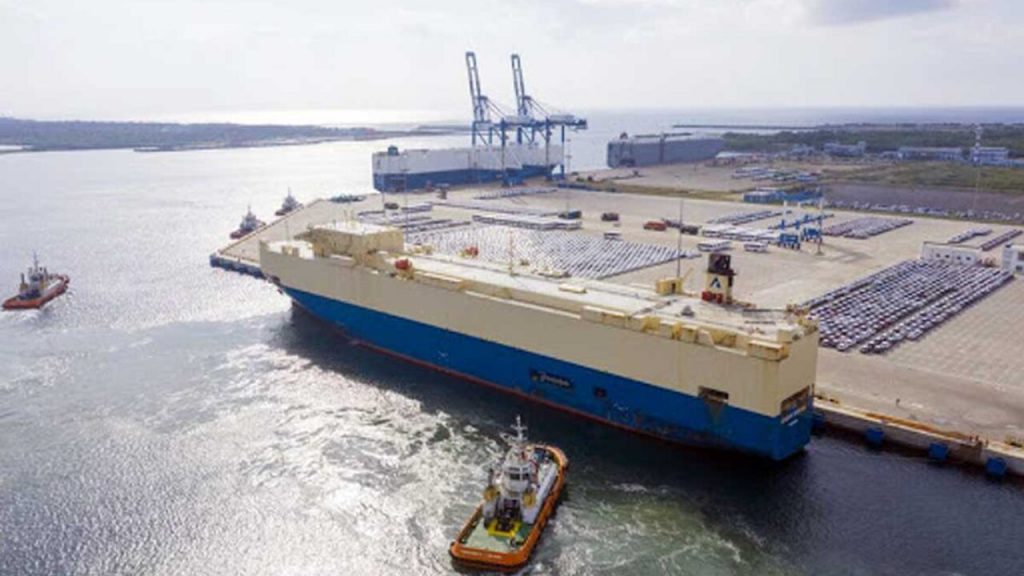 Sri Lanka’s largest port is expected to begin construction on Wednesday of a $700 million terminal project, which is partly funded by the Adani Group.

India is providing monetary aid to its southern neighbor, Sri Lanka, which is facing its worst economic crisis in more than 70 years. As the only country currently providing financial support to Sri Lanka, India is interested in long-term projects made by Indian companies.

Adani, controlled by Asia’s richest person, Gautam Adani, owns a 51% stake in the West Container Terminal (WCT) of the port. China Merchants Port Holdings Co Ltd is a rival to this port that has a terminal run by it. India and China are both competitors in trying to influence the nation of 22 million people located near busy shipping routes.

Sri Lankan conglomerate John Keells Holdings owns 34% of the WCT. The rest is held by SLPA.

Last year’s decision by the government to exclude the Adani Group from building Sri Lanka’s new port in Hambantota left them stunned, with many wondering why they were singled out of the project.

However, Sri Lanka signed a new deal with the group in September for the West Terminal of the port, which is located on another part of the waterfront.

Sri Lanka will be receiving the ECT by December 2024. The country has extended about $4 billion, including swaps and multiple credit lines to India in order to solve the dollar shortage and other financial hiccups.