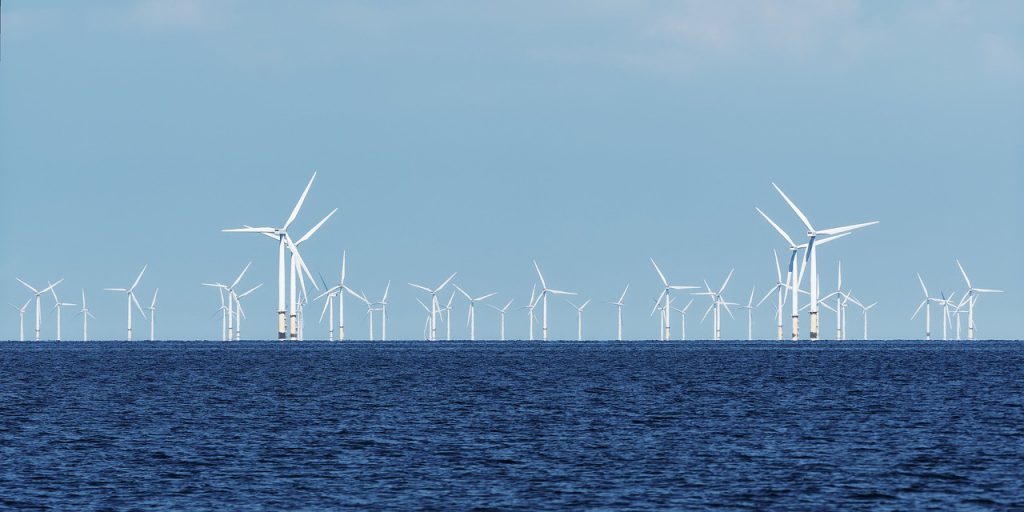 Thursday’s decision by Massachusetts’s electric utility regulators to deny a request for a suspension of Commonwealth Wind Power Company’s power purchase agreement with the state significantly calls into question the future of the company’s offshore wind project.

Massachusetts state regulators said on Friday that Commonwealth is adequately able to factor economic contingencies into its contract prices, and they’ve granted the company opportunities to renegotiate.

Commonwealth is a unit of U.S. power company Avangrid, which is majority owned by Spanish energy company Iberdrola, SA.

The DPU project is no longer viable. In fact, the project was never sustainable due to its industrial-scale reliance on various global natural resource prices.

Avangrid is committed to meeting the needs of utility ratepayers and remains actively engaged with state officials on this important project. We’re focused on presenting a proposal to return the project to economic viability, and will hold a press conference within days.

Commonwealth, however, is committed to the project and still believes it could enter service in 2028.

Mayflower, which is owned by units of Shell PLC and Ocean Winds, is pleased to seek relief for the DPU to take into consideration the effect that current global economic conditions are having on these agreements.

The decision of whether Commonwealth and Mayflower will move forward with their contractual obligations is up to them.