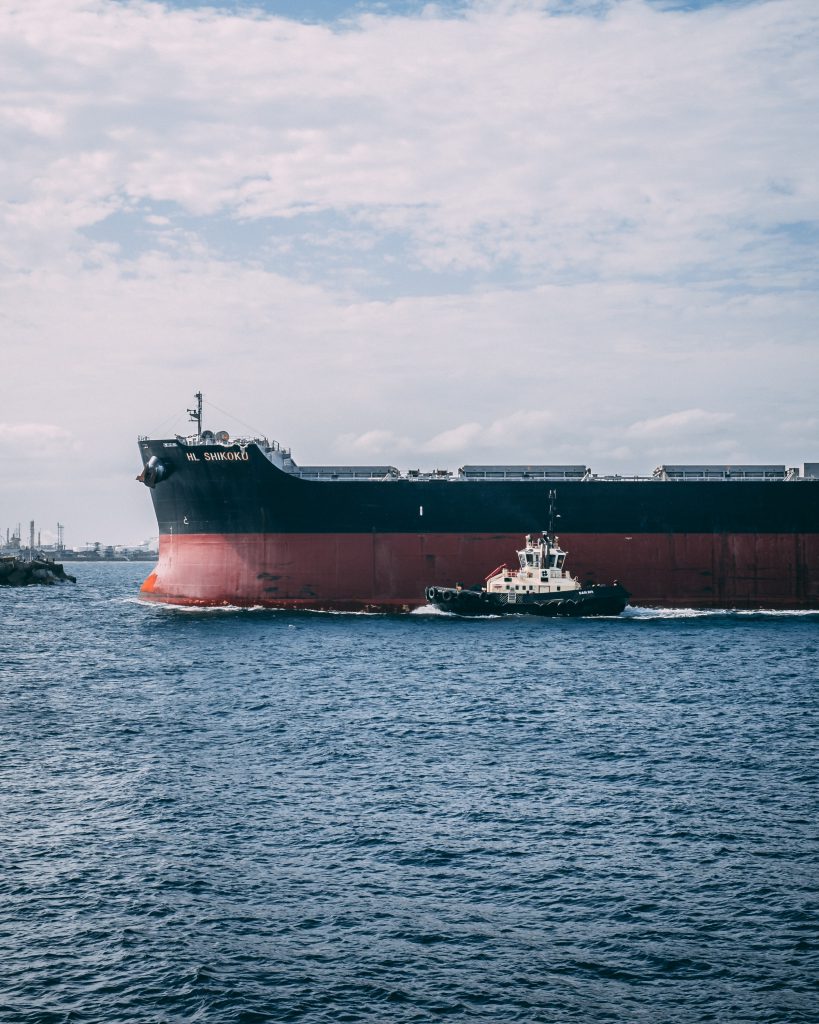 Coal trade between China and Australia is currently in a bad state, with over 74 vessels and over 1,500 seafarers stuck on their ships in Chinese ports for several months now because they have been unable to sign off.

With the current dispute, China has refused to take charge of the cargo, and the ships now remain docked, fully loaded with coal from Australia. The shipowners have made several unsuccessful attempts to secure both governments’ permission to change their crews. They have sought approval for crew changes as the crew has been on board for months, and the entire situation is beginning to have negative psychological effects on the seafarers.

However, all the requests by groups and shipowners have been ignored by both parties, leaving the shipowners and seafarers on their own to come up with a solution.

Joining a host of other bodies that have tried to intervene in the situation, the republic of Panama, which happens to be the world’s top ship registry with more than 8,000 flagged vessels, has requested that the Secretary-General of the International Maritime Organization (IMO), Kitack Lim, acts as a mediator and provide assistance in the resolution of the looming crisis.

According to Panama, the crews should not be made victims of international trade disputes or arguments. Speaking for the government, Arch. Noriel Arauz, Panama’s minister of maritime affairs, said that the IMO has diplomatic powers that “can help us expose before the competent authorities that due to a commercial disagreement, the human rights and well-being of the crews of these ships are being ignored.”

“In this regard, we reiterate that our main objective is that the well-being of the seafarers is taken into consideration and as a Flag State, we trust that, when this note is in the hands of the IMO, we can find a solution to this crisis the good of the seafarers, considered key workers,” the minister added.