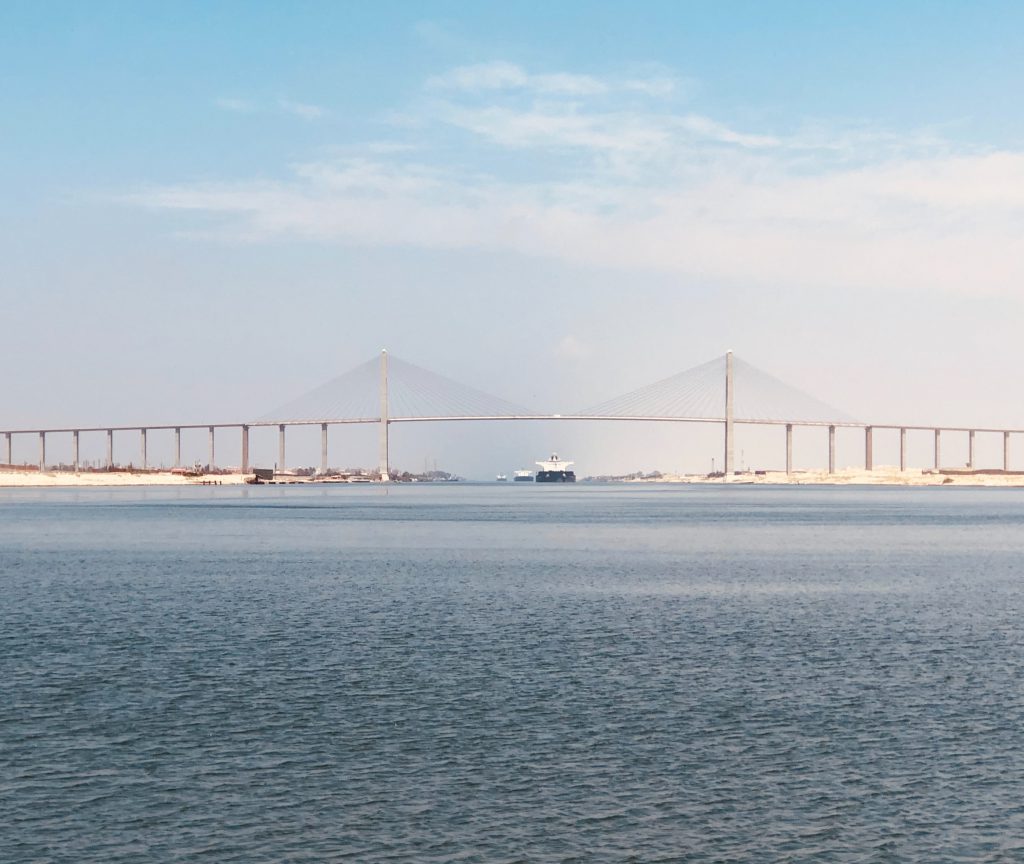 The 20,00 TEU container ship ‘Ever Given’ has gotten stuck in the Suez Canal. According to experts, the giant boxship might be in the canal for several days, or worst-case scenario, weeks. The vessel has been wedged in place between both sides of the canal’s banks. According to salvage experts, this position would make the operation of removing the vessel from its position a complicated one.

On Thursday 25th of March 2021, the ship manager Bernhard Schulte said that there was an unsuccessful eight-tug refloat attempt that was carried out in the morning.

To further assist the salvage efforts, Dutch conglomerate Boskalis (SMIT) has been awarded the contract of being in charge of the entire operation. Speaking to the media, CEO of Boskalis (SMIT), Peter Berdowski, said that the timeframe for refloating the vessel depends on how stuck it is. He further added that he could not rule out the possibility of the refloat attempt lasting for weeks.

Without delay, SMIT already has its team on the site analyzing various options that would be most effective for the job, such as deballasting, cargo lightering, fuel lightering, and possibly dredging the bottom of the canal.

BSM has said that preliminary investigations indicate that the incident occurred as a result of strong winds. However, they earlier said that mechanical or engine failure could be the cause.

Since the ‘Ever Given’ got grounded in the canal, there have been no reports of pollution, injuries, or damage to cargo. To speed up the refloat, BSM is working tirelessly with the owner of the vessel, SMIT, and the Suez Canal Authority.

According to Lloyds, the canal closure will cause a delay in maritime commerce up to the tune of almost $10 billion each day. Also, Freight tracking company project44 has estimated that dry cargo worth close to $50 billion has been affected by the incident already.