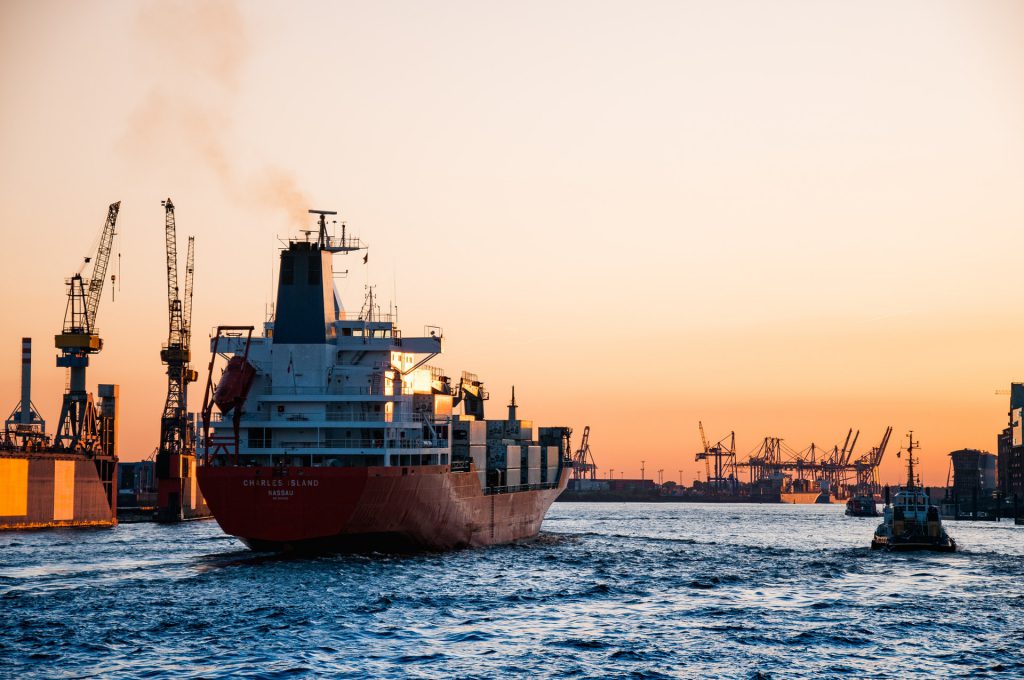 A group of investigators working with the Israeli Ministry of Environment Protection have found out new details about the oil spill that has caused serious damages and has expanded the scope of their investigation into the incident to include several other vessels.

The IMO-administered Regional Marine Pollution Emergency Response Centre for the Mediterranean Sea (REMPEC) reports that 1,000 m3 of tar balls were already collected from the polluted Israeli beaches as of February 23, 2021.

In a public announcement, the Ministry of Environment Protection of Israel said,

The aforementioned ships have been successfully identified thanks to satellite imagery technology and Authentication Information System (AIS) data, made available by the EMSA Maritime Support Service.

One of the first vessels first rumored to be connected to the spill, Minerva Helen, has been vindicated of any link to the incident. Earlier on February 21, 2021, Minerva Helen had been tagged as one suspect alongside other vessels because of her proximity to Israel while she was adrift in the area.

Over the weekend, the Israeli ministry also inspected the ship in the Port of Piraeus, Greece working with the Greek Coast Guard.

The investigation was concluded with the ministry saying,

“In the wake of a thorough, professional, and comprehensive inspection conducted by inspectors from the MoEP and the Israeli Shipping and Ports Authority, the team now says the ship was not the source of the pollution,” adding that “It should be noted that at no stage did the ministry coordinate with the ship, its owner, or any of its representatives.”

The greek shipowner appreciated the results of the investigation saying,

“Minerva Marine expresses its sympathy to all those who have been impacted by this environmental casualty and wishes those involved in the clean-up and recovery operations every success in their critical task.”