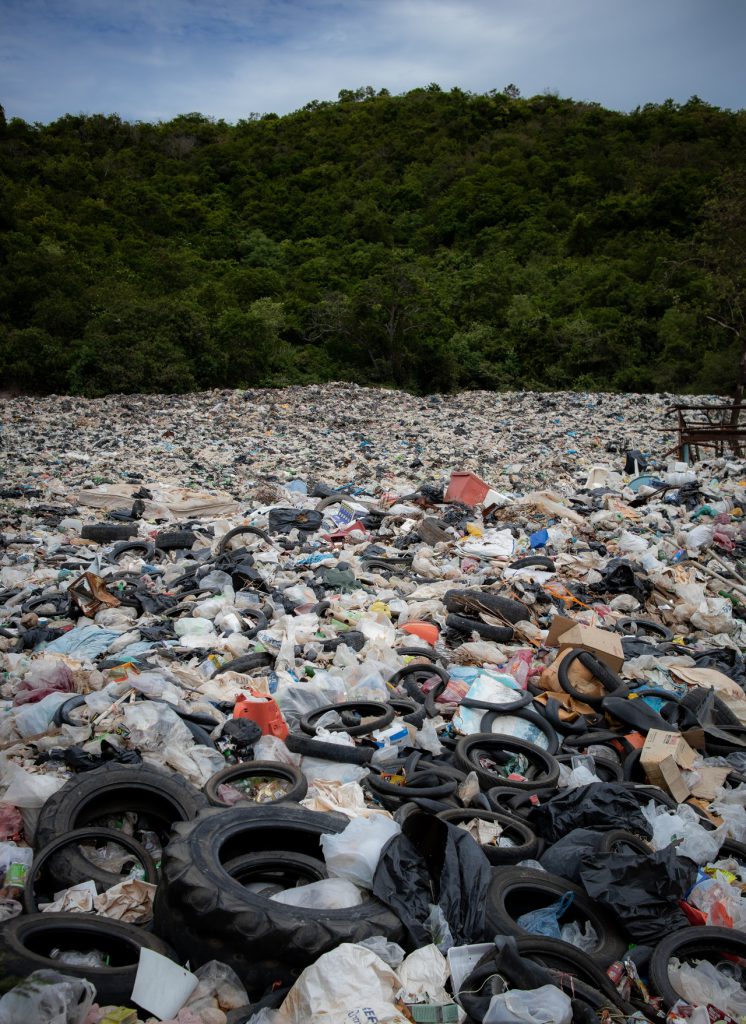 In what seems to be a mysterious mass death of marine animals, nearly all of the usual forms of life you will usually find have died in the pollution hit waters of Russia’s Kamchatka peninsula.

In response to the gruesome situation, the Far Eastern authorities in Russia have continued to warn people to stay clear of the beaches on the coast of the Kamchatka Peninsula and the surrounding waters.

Since its discovery, social media users have shared various disturbing images of hundreds of dead octopuses, sea urchins, large fish, and other creatures washed up on the shore of Khalaktyrsky beach. Concerned environmentalists have also raised an alarm over the ecological disaster.

Although Kamchatka is located in a remote region of Russia, it’s active volcanoes and pristine nature has earned the state some fame.

Locals who are familiar with the beaches on the coast have complained of vomiting, rashes, fever, and swollen eyelids.

According to reports from the office of Kamchatka’s governor Vladimir Solodov, the authorities were already considering possible causes of the disaster including, humanmade pollution, a volcano-related earthquake, or other natural phenomena.

The government has refuted the idea that a pesticide leak could have caused the catastrophe. Another belief is that a rocket fuel leak in nearby Kozelsky and Radinsky is the cause.

The Kamchatka peninsula has always been a popular destination to witness live volcanoes and thriving wildlife. But tourism, as well as the ecosystem in the area, is facing a rough time. Just recently, tourists were urged not to visit a volcano over fears of a possible eruption.