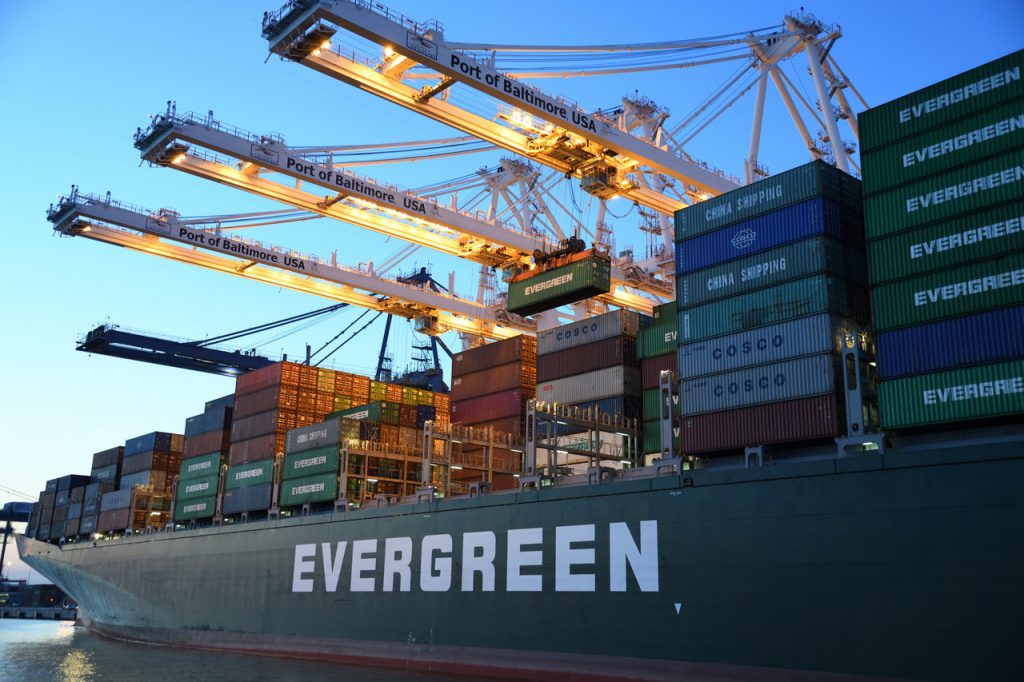 SAJIR, the ultra-large container ship owned by Hapag-Lloyd, has undergone an outstanding upgrade in the Chinese Huarun Dadong Shipyard. This upgrade sees the vessel switch to LNG as fuel. This feat is a first of its kind in the world.

Hapag-Lloyd crowned their efforts with success when it reported the complete conversion of the SAJIR after hoisting a 1,300tonne LNG tank on board the vessel by the end of September.

Over the passing weeks, steady work continued in the Chinese yard to also transform the ship’s hold for the same purpose. There’s also intensive welding currently carried out on the tank to ensure it is fit for the change. The main engine and other auxiliary diesel engines are to be converted to dual-fuel operation for LNG and low-sulfur fuel oil.

According to Hapag-Llyod, the entire trailblazing project makes it ‘the first shipping company to convert a container ship of this size to LNG.’ The German container shipping giant had collaborated with CSSC’s Hudong-Zhonghua for the highly anticipated conversation plans. While retrofitting works were planned to have begun in May, the COVID-19 pandemic caused a delay in the initial plans.

The project is thought to assist Hapag-Lloyd in making decisions about future LNG conversions and sets the stage for other companies looking to cut down on emissions and comply with the strict IMO rules. Converting the SAJIR costs the German giants a whopping 30 million dollars.

In 2020, many sea vessels have started to opt for LNG as a main fuel. CMA CGM has already welcomed its 23,000 TEU, Jacques Saade. By converting SAJIR, Hapag-Lloyd is putting in place a much-needed solution to reduce large vessels’ environmental impact.

If more companies opt for LNG, the CO2 emission could potentially be reduced by 15 to 30 percent, and sulfur dioxide by over 90 percent.