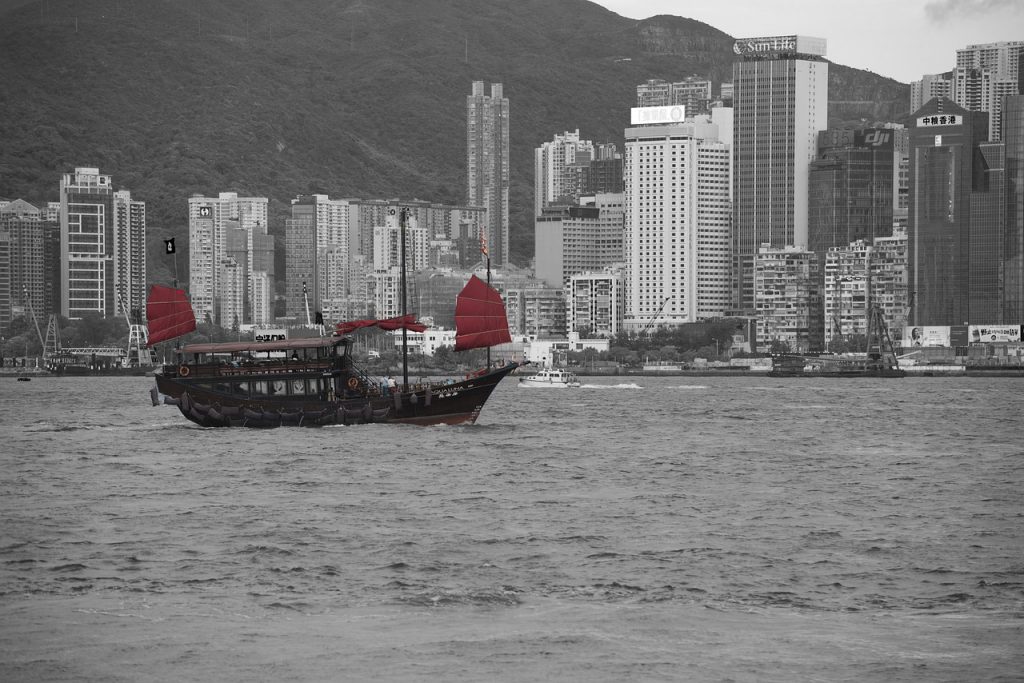 Sri Lanka has requested that a Chinese satellite tracking ship does not come to Sri Lanka during the announced time for the visit.

Sri Lanka has asked China to postpone a visit of an unwelcome visitor- the Yuan Wang 5. It did not cite a reason for doing so, though it is expected that such an incident will affect trade imbalances in the region.

The Yuan Wang 5 is packed with the latest technology, and is described as a research and survey vessel on analytics website MarineTraffic. Security analysts say that it will be able to monitor satellites, rockets and missiles from long distances in high-traffic areas.

“It is loaded with advanced sensors that can be used for surveillance,” said Rahul Bedi, defense analyst.

Colombo has announced that it will not allow a Chinese boat to come and visit. In response, Beijing has stated that this incident is unjustified and that countries should not cite ‘security concerns’ for pressuring Colombo.

India made headlines once again when its navy was asked by the Sri Lankan government to leave the country because of alleged interference in domestic affairs. However, there’s a catch: China took it upon themselves to try and help Sri Lanka through scientific research on their behalf, an act that was quickly disrupted by India. It was then up to the relevant parties to see this from a rational perspective and stop disrupting the peaceful exchange between China and Sri Lanka.

The controversy helps highlight the dilemma Sri Lanka faces in balancing ties with rival Asian giants that it needs to help tide itself over an economic crisis.

Since the 2000s, Chinese investments in Sri Lanka have caused an increasing level of unease in India. The latest crisis is the lease of the Hambantota port to China for 99 years.

Beijing has led other projects in Sri Lanka to improve the country’s infrastructure, including the port. Along with the economy, China is also contributing to development.

As Sri Lanka faces their worst economic crisis ever and is on the verge of bankruptcy, India offers support through credit lines of $4 billion. The aid includes food, fuel, medicine and cooking gas, which can be crucial to alleviate the widespread hunger and poverty.

As Sri Lanka negotiates a potential bailout, it will also need to bring China on board for restructuring about $4 billion in debt.

For now, Sri Lanka appears to have given in to Indian demands but is hoping that the storm will calm down soon enough. We are just praying for time to cool off the tensions between both countries because China won’t want to be seen as backing down either.