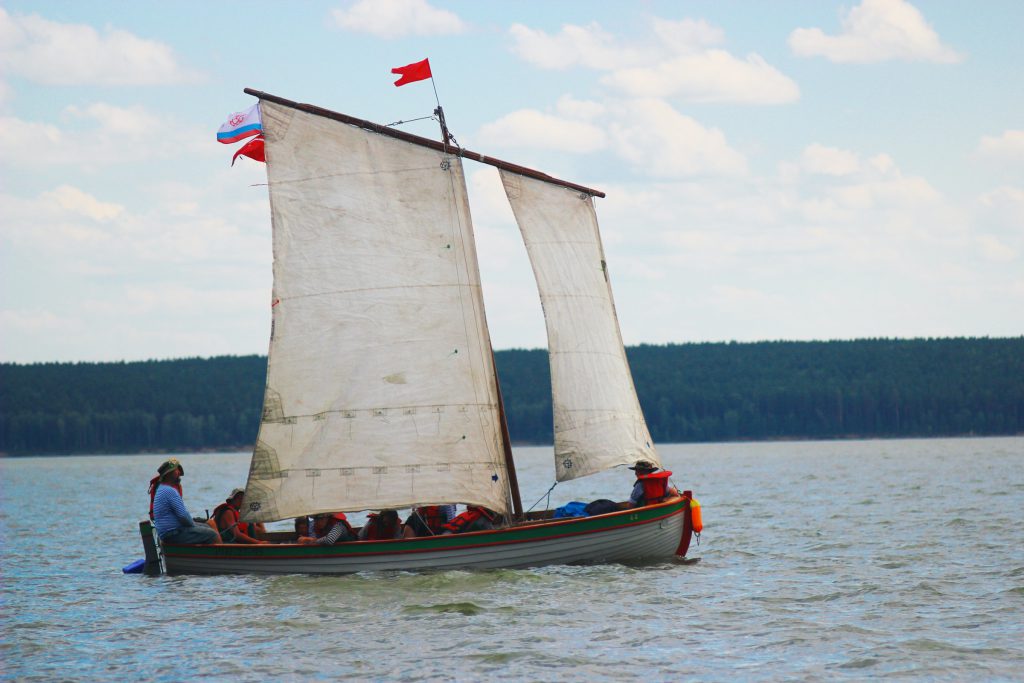 Earlier this week, a bulk carrier traveling through the Caribbean encountered a small boat filled with people that appeared to be refugees. The carrier rescued everyone on board and took them to the Grand Cayman Islands. However, at that point, the refugees refused to get off the vessel.

The Bulk Freedom, a 52,454 dwt registered in Panama, was en route to Panama from the United States on Sunday, April 4th, when it came across the small boat adrift approximately 50 nautical miles away from Grand Cayman.

The vessel rescued about 12 adults and two infants. According to the Cayman Customs and Border Control Service, the children were weak as an effect of drifting over a couple of days. The adults, however, appeared to be in good condition and without injuries.

The Bulk Freedom reported the issue to the Cayman Coast Guard and went on to anchor just off George Town, and the refugees were assured safe passage to the island. However, the situation turned out to be more complicated than it initially seemed.

It was discovered that the adults on the small boat were Cuban nationals that had previously been on Grand Cayman under refugee status. Although they weren’t confined, the refugees had electronic tracking bracelets.

Additionally, it was learned that among the refugees is a couple currently in legal trouble with the government. They want the government to acknowledge their marriage, as the woman is a Cayman citizen allegedly married to a Cuban man. The couple has a 10-month infant together.

Although the group claims to have legally obtained the boat, Cayman authorities had reported them missing the day they were found, after their electronic bracelets had failed to respond.

While the Cayman Coast Guard tried to encourage the refugees to come ashore, most of them refused, insisting that they would follow Bulk Freedom to its destination. While two adults have already gone ashore, 10 Cuban adults and two children remain on the vessel as at the time of this report.