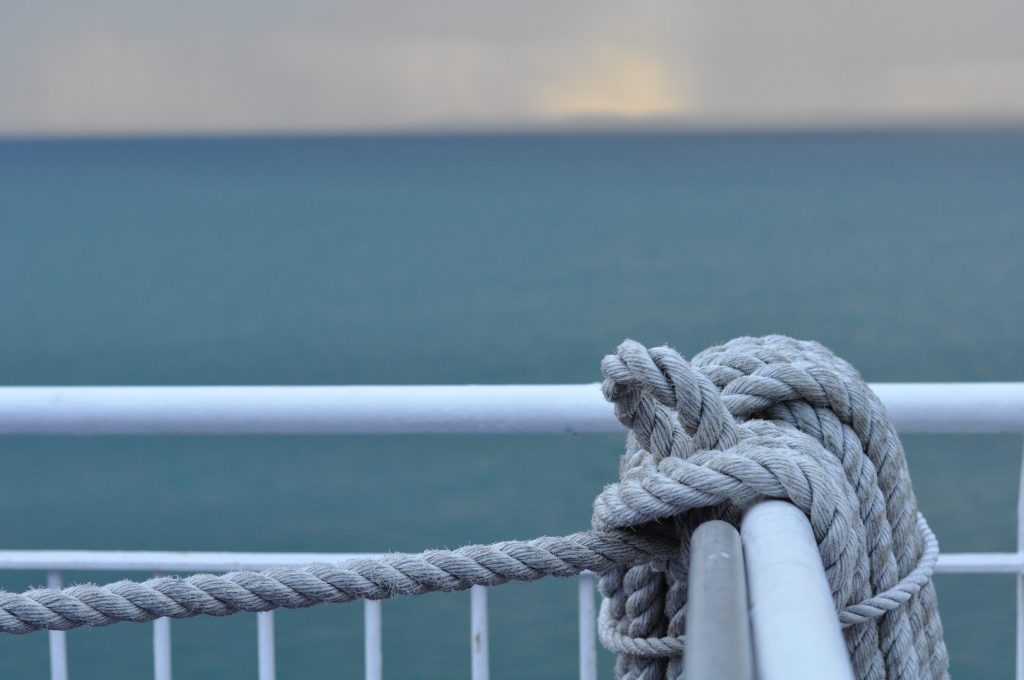 The construction of the foundations of what is considered to be the world’s largest floating offshore wind farm has successfully been completed. Aker Solutions completed this phase of the mega project for the Hywind Tampen project carried out by Equinor.

Interim Executive Vice President and Head of the Renewables business for Aker Solutions stressed the importance of the wind farm project, saying,” Hywind Tampen is an important project for the transformation of the energy industry,” while also commending the level of progress already being made.” We are happy to maintain progress in the midst of a pandemic and are now ready for the next phase of the project.”

The recently completed work involved approximately 65 feet of 11 concrete foundations built at Aker Solution’s dry dockyard in Stord, Norway. Tugboats are now towing the substructures to Vindafjord, where the companies will do more work to get the pillars to a height of 351 feet.

All the assemblies for the Hywind Tampen project will be set up at Gulen, Norway, to install the powerful wind turbines. The final phase involves tow-out and offshore installation, which will be conducted in a joint partnership between Aker Solutions and DOF Subsea.

According to the firms involved, the completed foundations are a remarkable feat as the first concrete slipforming for any offshore project in Norway since 1995. Engineers initially developed the concrete technology being used in constructing the sustainable energy project for the petroleum industry.

This project sets the pace for future endeavours in the renewable energy market, as it is believed to lead to further development and the industrialization of offshore wind in Norway.

Hywind Tampen will not only be the world’s largest offshore wind farm, but it will also be the first capable of powering offshore oil and gas rigs. For Equinor, it would be the first time the company is using concrete technology for its wind projects. The farm will provide 88MW of floating wind power for Equinor’s Snorre and Gullfaks offshore field operations in the North Sea.